Life is a Cabaret old chum... 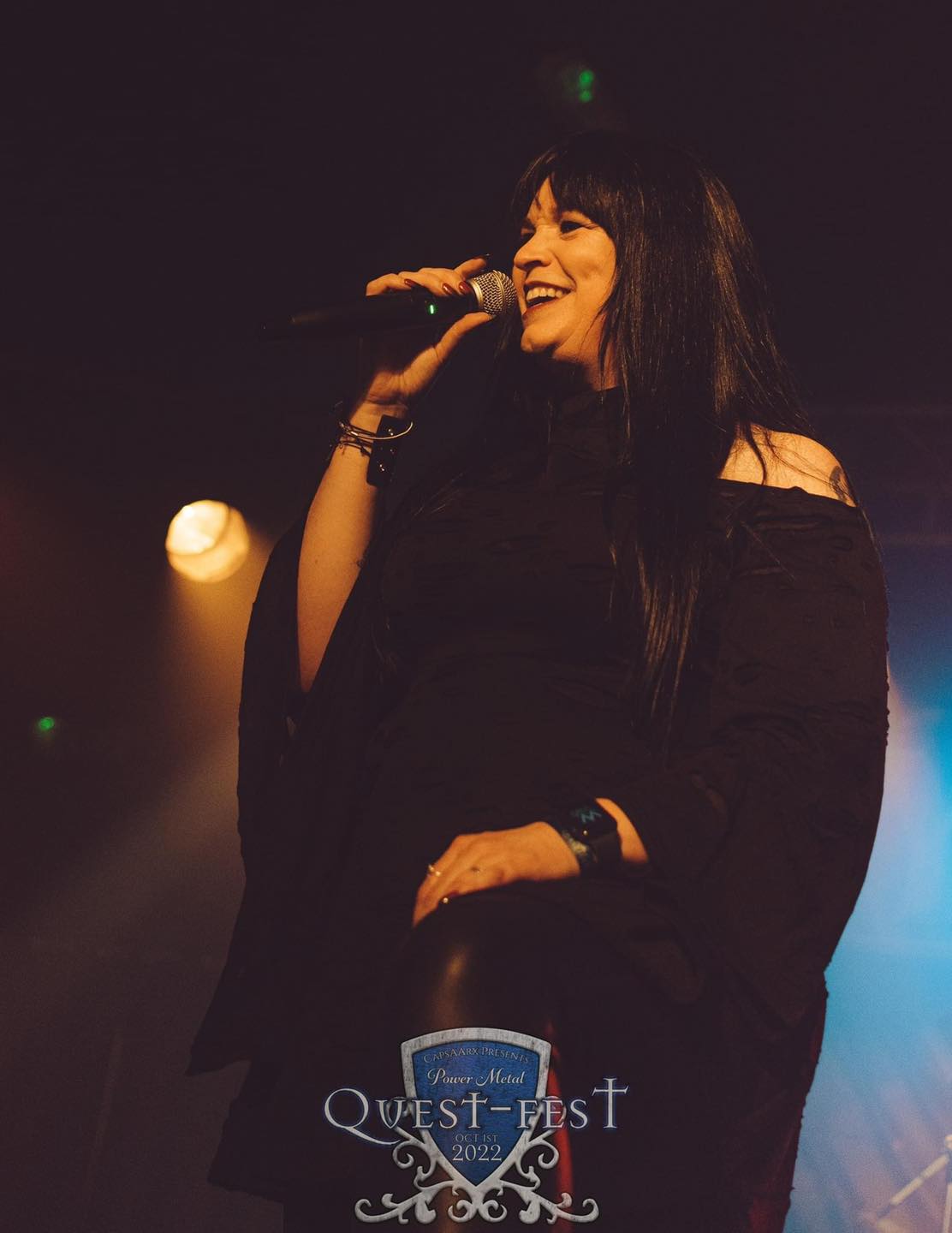 Krissie has been a performer since she could walk. From playing dress up and mimicing well known personalities such as Shirley Bassey, Margaret Thatcher and Prince Charles as a child, to name just a few, to the inevitable inclusion in nativity plays, onto secondary school drama club, it is little wonder Krissie went on to be a performer with over 30 years experience.  Krissie cut much of her performance chops on the cabaret circuit of South Wales, in the late 90s/early 2000s, before joining Soul and Swing bands adding her strong and soulful vocals to the big band sound.

In 2007 while at work in a University, a student called CJ Hale, as she was known back then, invited Krissie to audition for a band and so she became the voice and face of heavy metallers Triaxis. In her almost 10 years of fronting Triaxis, Krissie  was co-songwriter and vocalilst on all Triaxis releases, performing across the UK and Europe, with appearances on stages such as Hammerfest, Summer Rock and no less than three times at Bloodstock Open Air.

Krissie now fronts new British Heavy Metal band Rites to Ruin who have released their first EP 'Fire' and are working on writing their debut album.

"Performance is integral to the very essence of my being. I am the most content when I am on stage singing. It is who I am." - Krissie Kirby

The nerd is strong with this one... 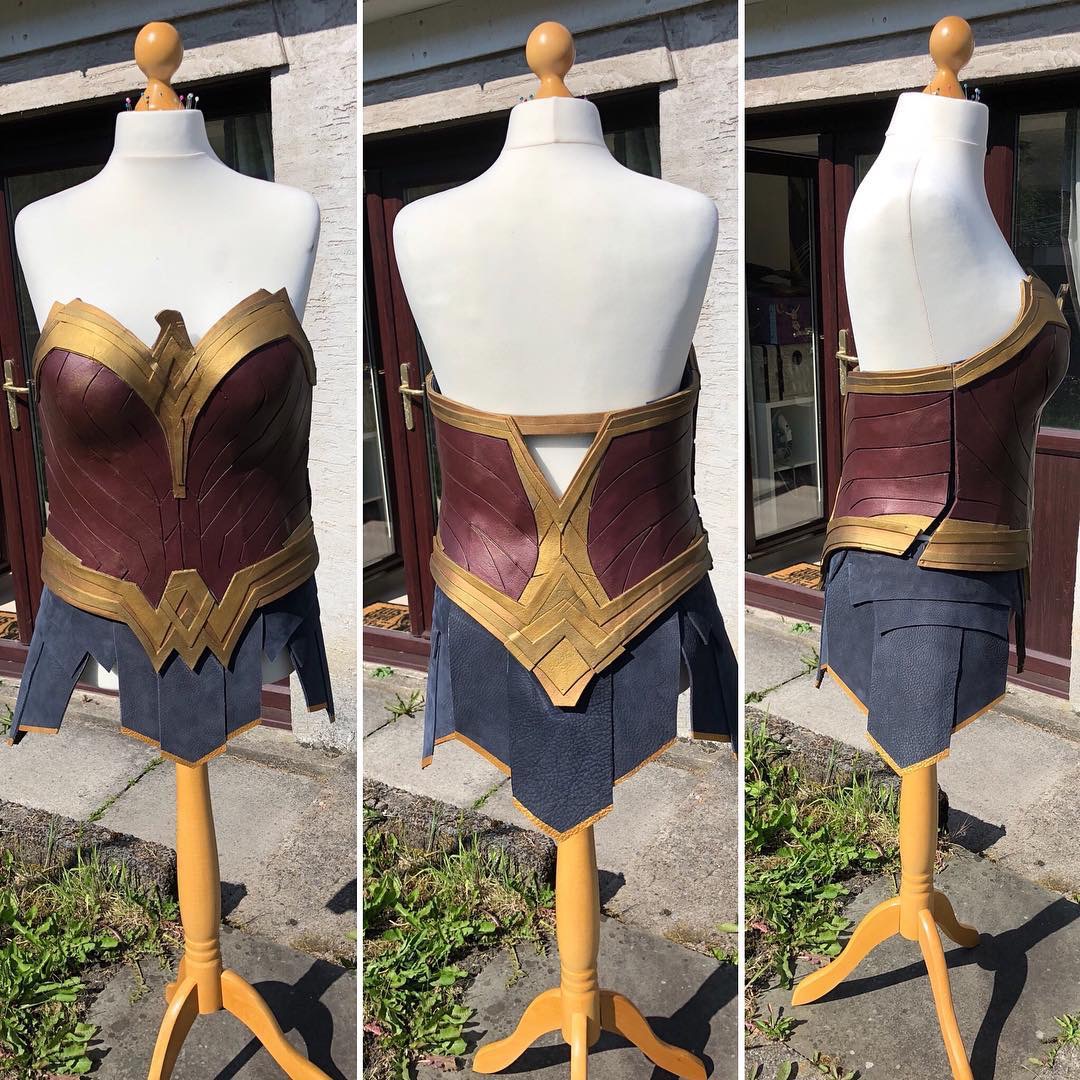 Krissie is also an absolute nerd and very proud of this fact. She has a life long obsession with Wonder Woman. She has three (at last update) tattoos of the Amazon Princess and is often seen sporting Wonder Woman clothing and accessories on stage and off it. She's also a keen Dungeons & Dragons player and partakes in live action role paying around the country, where she gets to play at being a big goddamn hero. She's a huge fan of Critical Role and Dimension 20 and does not have an addiction to polyhedral dice at all... yeah she does!

She streams up to three times a week on her Twitch Channel, streaming everything from game play on the PS4 to crafting tablet woven trim and belts, to completing jigsaws. She hopes to expand her channel to include some music related content, including a monthly talkshow for likeminded nerdy metalheads.

Krissie also creates a lot of her own costumes and props for cosplay and live action roleplaying. Her pride and joy costume being her replica of the Wonder Woman (2017) film armour as worn by Gal Gadot. She also makes various dresses, tunics and accessories for LRP as well the odd piece of everyday clothing for herself. Not afraid of a sewing machine and overlocker, Krissie is currently making the FireFly fairy sorceress gown, from their pattern, just because. 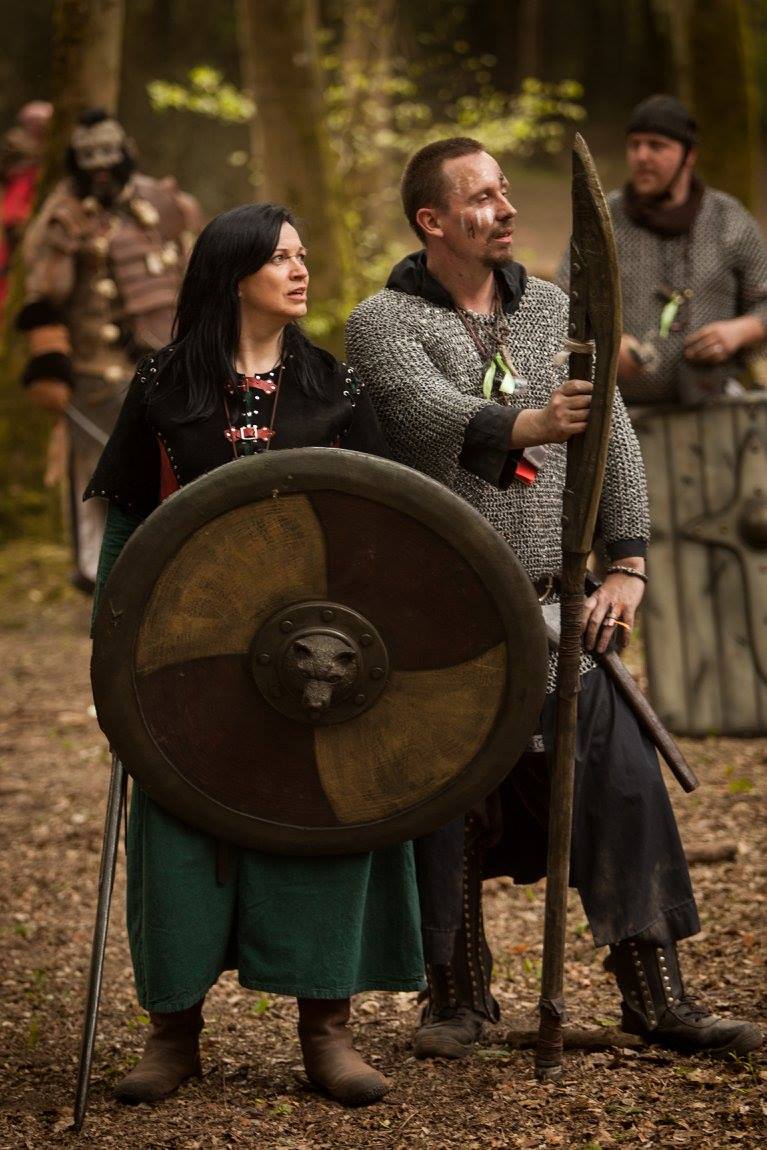 She has competitively played the X-Wing miniatures table top game in UK and European competitions and has an odd love of jigsaw puzzles.

Krissie is also a fully qualified Personal Trainer, class instructor, kettlebell enthusiast and Nutritionist who has also studied Krav Maga and competes in the odd Obstacle Course race, when she has the time.

Krissie has recently completed the Introduction to VO and Narration course with Melissa Thom and Bristol Academy of Voice Acting (BRAVA), and will be cutting her first demo reel shortly, and so is excited to be moving into a new realm of performance.